10 Mistakes Every E-commerce Should Avoid

Google webmaster blog announcement on mobile indexing, and how it's likely to affect you

According to Google webmaster blog, the search engine will be indexing mobile pages as opposed to their desktop versions. This is a very huge change by the way. For a long time, Google's algorithm has been using desktop indexing when serving results to searchers on the web, and it has always done this to mobile searches too. This time round, tables are changing in favor of mobile searches. Mobile indexing will be the primary focus as opposed to desktop indexing. So, what are the implications as far as SEO is concerned?

Statistics have consistently published how mobile usage for browsing is taking over desktop usage. Actually, mobile usage has continued to stay above the 50% mark for several years. Even they (Google) have reported that they often receive the highest volume of internet searches coming from smartphones and tablets as opposed to desktops. As a result, they really have to make the shift as soon as they can. It makes sense to focus on mobile as opposed to desktop.

However, you should note that mobile friendly indexing isn't live yet. This was just a pre-announcement to help SEOs and webmasters prepare for the ultimate roll-out which should happen in a couple of months from now. This is just the testing phase which Google is taking seriously enough to see what shall happen after they fully implement it.

We've seen that Google is doing this to maintain an edge in a mobile first world. This is something that Google engineers have been singing about for a year now. You can read this article to get a clue on how it all started (http://www.thesempost.com/google-working-completely-separate-mobile-index-desktop-index/).

The good thing is that this move has not caught webmasters off-guard. They've been anticipating it anyway, and thus there is no doubt that everyone will be fully prepared for it after reading the news and implementing the steps as recommended here.

A little talk about the mobile page

There are currently many website owners who are making lighter versions of their desktop pages, i.e. lighter mobile pages with the intention of making them load faster. However, with the latest announcement from Google, these site owners will have to rethink what they place on those pages. You see, if content that is on desktop pages doesn't appear on mobile pages as well, the site owner could lose traffic related to the keywords that drove traffic to their desktop pages.

Also, if you are a webmaster who serves two different versions of a page depending on whether a visitor is using a desktop or mobile device, you will have to rethink your strategy as well because there is a possibility of these changes impacting your website negatively.
If you have identical content across desktop and mobile

As a matter of fact, you should be fine if you are currently using a mobile responsive template. That's because mobile responsive pages resize content according to the dynamics of the display they are being viewed on. As a result, this will not cause any part of your desktop content to cease from appearing on mobile devices. Therefore, the indexing shouldn't affect your mobile traffic.

Too many site owners are contented with their websites for as long as pages are responsive to any display which they are being viewed on. However, the problem is not on mobile responsiveness alone. Instead, the shift is now focused on making sure that mobile pages are serving same content as their desktop counterparts. What this means for the average site owner is that they shouldn't just check for page responsiveness. Instead, they should also check if the right content is being served on mobile display as well.

If you want to see what Google sees on your site, you can use Google search console tool to do this. The Fetch & Render tool can help you. Also, you will need to check the mobile user agent because if you don't, it will automatically default to desktop.
How about structured data?

With page load speed being a critical ranking factor in 2016, site owners prefer eliminating structured data on their mobile pages to make them load faster. However, with these changes, it will mean keeping structured data on mobile pages in order for them to appear in the SERPs. Otherwise, you stand a chance of losing mobile traffic, even though desktop traffic will never be affected.

What happens to desktop indexing then?

According to Google's Illyes, the focus is primarily on mobile indexing, although desktop indexing will remain as is. But it will not be very active as it has been before. Therefore, going by that statement, we can say that Google is not doing away with desktop indexing yet. Instead, they are giving mobile indexing a priority, and thus it will always be the freshest indexing for that matter.

This is a very complex matter which Google hasn't settle on. They say that people tend to link with other content on desktop than on mobile devices. Therefore, as it is now, links are still not an issue to talk about where mobile friendly indexing is concerned.
A summary of site owners who will be affected

All sites are going to be ranked in mobile searches. However, there are 2 critical areas that site owners will have to look into. The first category of site owners are those who serve different content to desktop users compared to mobile users. The second category of those who will be affected are site owners who have since eliminated structured data markup from mobile pages with the intention of making them load faster.

If you run a site that is responsive and dynamic, you don't need to worry or make any changes as far as this is concerned. Also, if you use AMP pages, Google will still rank your pages based on the content of their mobile versions. If your mobile pages have been entirely substituted with AMP pages instead, then the search engine will still apply mobile friendly indexing on AMP versions of your site. 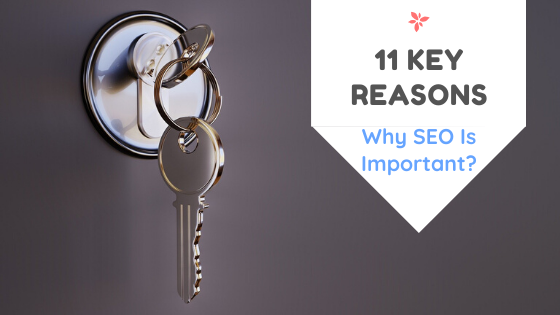 11 Key Reasons Why SEO is Important for Small Businesses 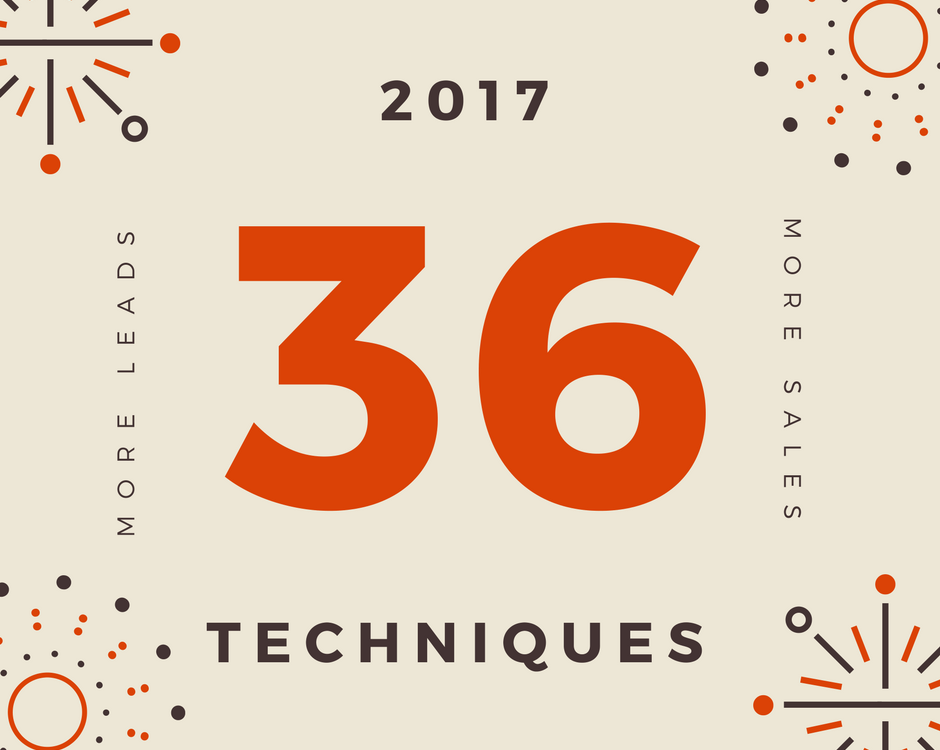 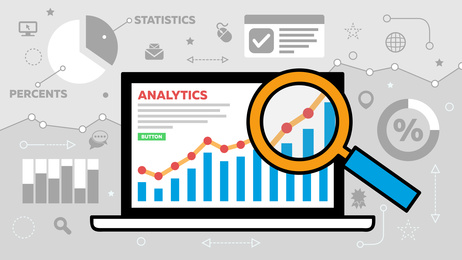